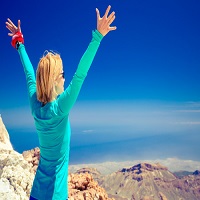 Pemphigus Vulgaris is a terrible skin disorder, which is one of the autoimmune disorders.  This success story is from a real person, whose name is left out for privacy reasons.  She wrote to use on May 4, 2017, and gave us permission to publish her story about how she healed using Feast Without Yeast and nystatin.  We are publishing it “as is,” without modification, so you can see what happens for a real person.  I am happy to help you, too.  Please contact  Dr. Bruce Semon for appointments.

I write to you hoping I could help other people who have some auto-immune condition. I have a rare condition called Pemphigus Vulgaris. Back in 2009 the first of many symptoms appeared. In the year 2010 I was finally diagnosed through a biopsy from my dermatologist. I tried so many alternative remedies because I did not want to go on Prenizone. I did raw foods, vitamins,  homeopathic treatments etc. and my condition slowly got worse. ( I spent a lot time and money for a natural remedies).

By the summer of 2011, my condition spread and I had so many lesions.  At this point I was begging for it all to stop. As a last resort I began Pre[d]nizone. Then I started 1 month of Retuxin. This drug is Chemo infusion. This has helped many people with my condition

Within a few months my condition improved. And for the next few months, after being weaned off the Pre[d]nizone, I had very little blistering and lesions. My body was in remission.

Then it happened again! The year 2015.  I had more lesions and gum issues and I could tell I was going down that dark road again. I went on Pre[d]nizone and I was told by my Doctor that if it happens again, then I would be doing another round of Retuxin and more Pre[d]nizone.

It  was Feb. 2016, and I was almost ready to pick up the phone and set my appointment for my treatments, when I decided to read your book, Feast Without Yeast. Your book was given to me by a cousin who has had much success with your diet. So, once again I decided since there have been others with auto-immune conditions and they have been successful, it is worth a shot.  Within 2 weeks my gums started to heal! My blisters started to go away! I was tested for Candida Albican, and I was prescribed Nystatin.  This was in the pill form. I could not get the powder. So I was doing the Feast Without Yeast diet along with Nystatin.

It has been over year,  and I am still going strong!  I don’t have lesions and I have very few blisters in my mouth. My gums are strong and pink, not red and soft. Even after my treatment of Retuxin, back in 2011, never was I at this point in my healing process.

I can cheat. I can eat some yeast bread, and some sugar treats, but I go back on the diet because I know it works for me.  I gave up cultured vegetables and apple cider vinegar. These were perhaps feeding my candida.  At some point I would like to reintroduce good probiotics. But for now,  knowing how good I feel, why ruin a good thing!!!!  Much appreciation to my cousin who introduced me to your book! And a big thank you Dr. Semon!!!! You are a lifesaver for me and for many others as well!!!! 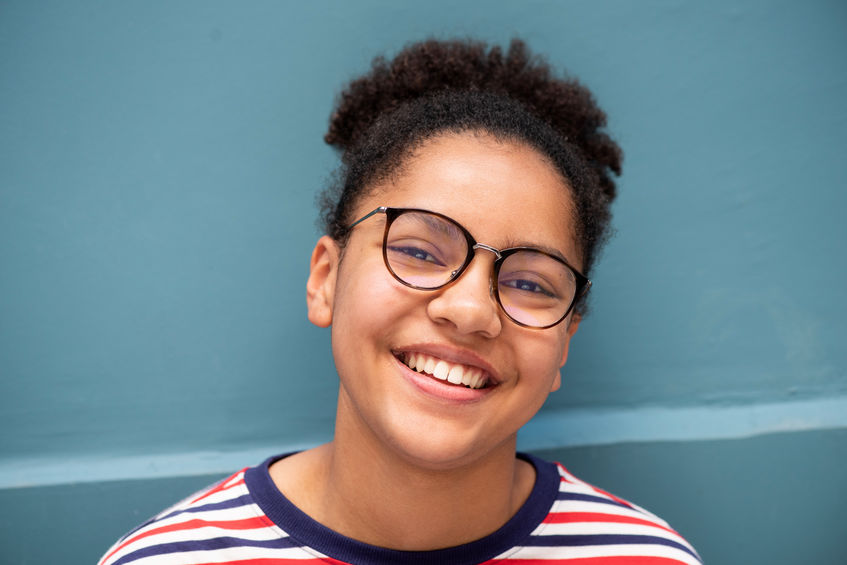 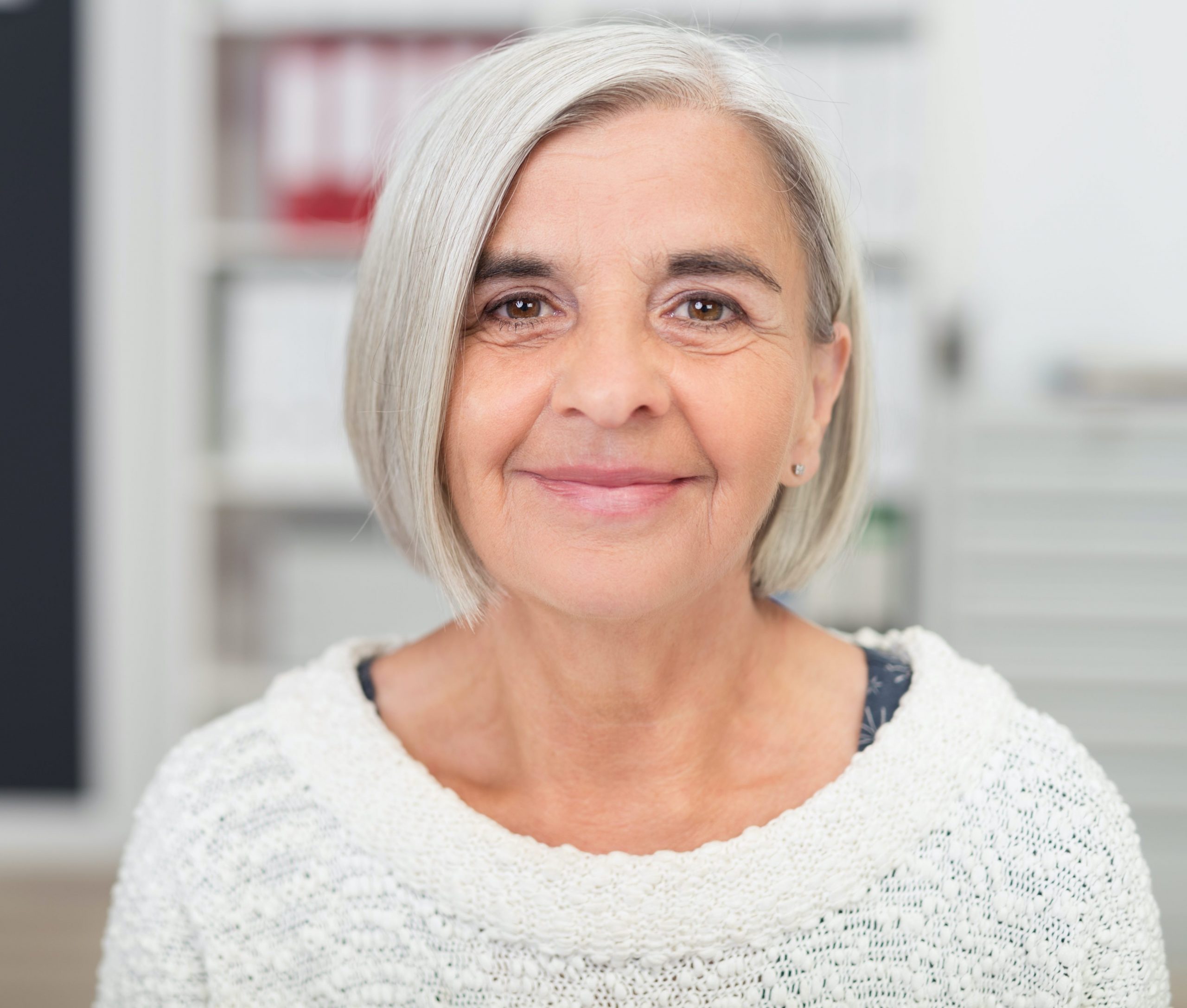 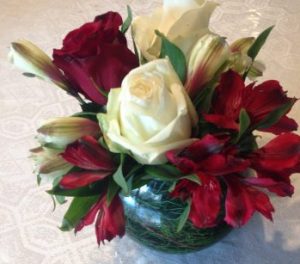 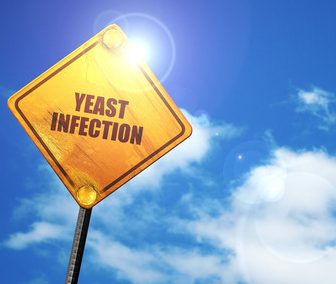 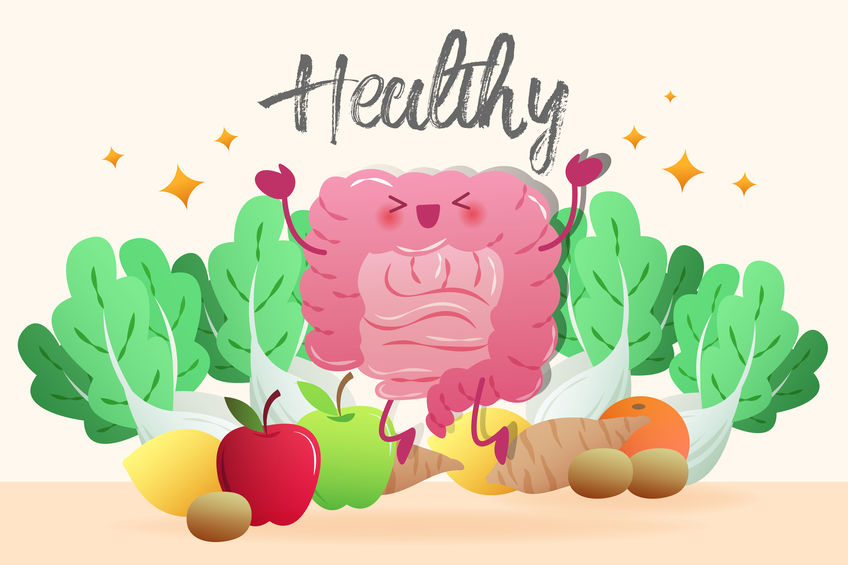 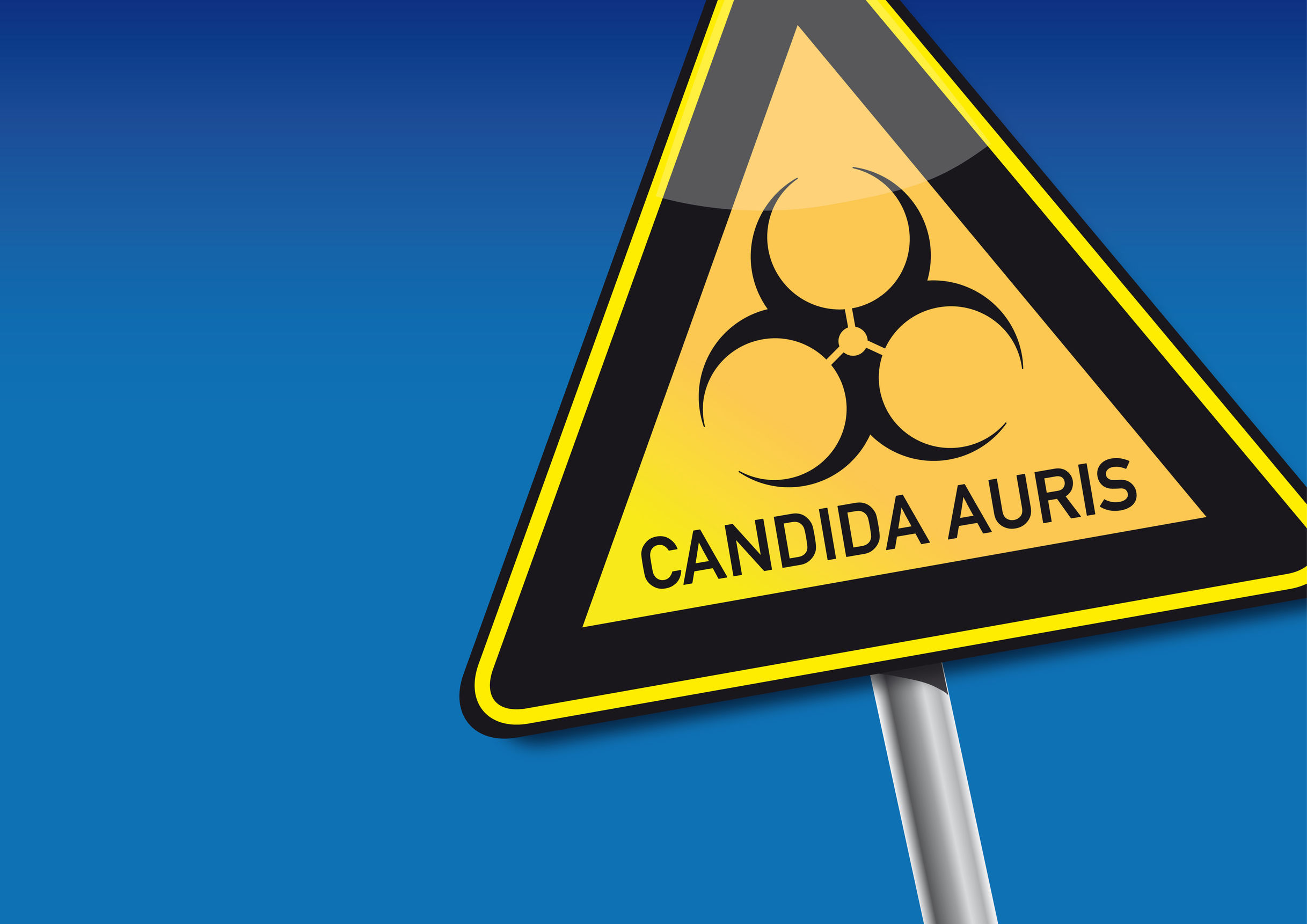